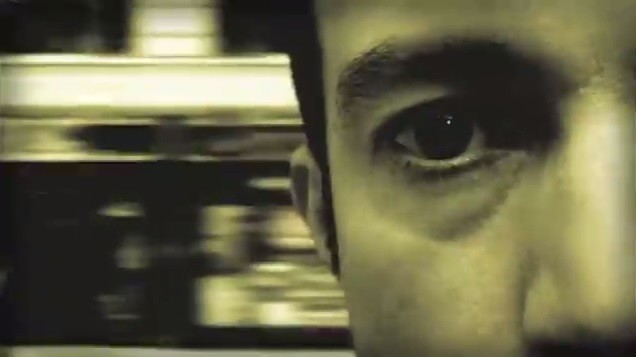 A feature length documentary by Peter Joseph that presents the case for a needed transition out of the current socioeconomic monetary paradigm which governs the entire world society.

The film intends to transcend the issues of cultural relativism and traditional ideology and move to relate the core, empirical life ground attributes of human and social survival, extrapolating those immutable natural laws into a new sustainable social paradigm called a Resource-Based Economy.

Following on fromZeitgeist: Addendum, and the Zeitgeist Movement Activist and Orientation Guide, Moving Forward reinforces and clarifies the information presented in those films.

It is done so in a crystal clear fashion beginning with an examination of the conditioning that shapes our behavior, moving on to the failures of the monetary/market system, it’s resultant socio-economic collapse and finally, the transition into a resource based economy for the betterment of humankind.

We Are Legion: The Story Of The Hacktivists

Edward Snowden Take Back The 4th