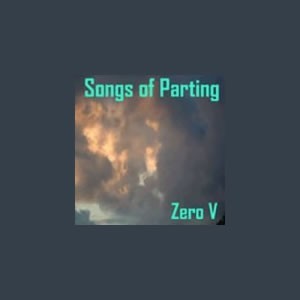 Zero V’s new solo album, his debut release for his ON-Mix productions label. Zero V set aside a few months to write and record the album. He has created a collection of songs that take you on a journey. The compositions were crafted from improvisational sessions in his studio.

Working entirely alone Zero V has created an emotional raw, minimal work of excitement and dark beauty. Although there are elements in his previous body of work that hint at the direction taken here the CD, entitled ‘Songs of Parting’, appears to cover new ground in style, content and intensity of emotions.

This album was recorded in the months of March, April, May and June of 2005. All aspects of the recording were handled by Zero V himself.

Notorious Twins – The End of an Era